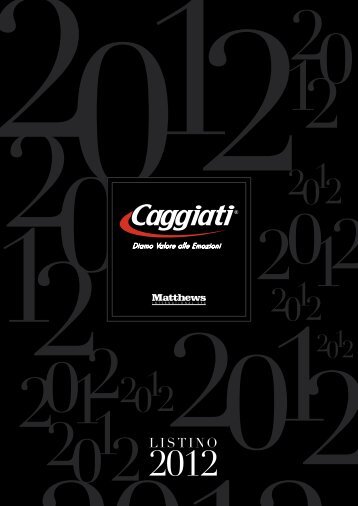 It rests lightly on the object, which also holds flowers, a metaphor for flora, and together they both drink from the same source of water. In this case, the two objects that make up the composition, the thin branches in the background and those in the foreground, merge into one single, expressive band of elements that redesign in a minimalist key a phytomorphic vine-like figure.

The system is modulated on a single vertical element of one size which, when appropriately arranged, assumes a caggiafi appearance. The forms are modelled by the forces of nature and refer to the image of rocks shaped over time by the flowing of the waves of a river. 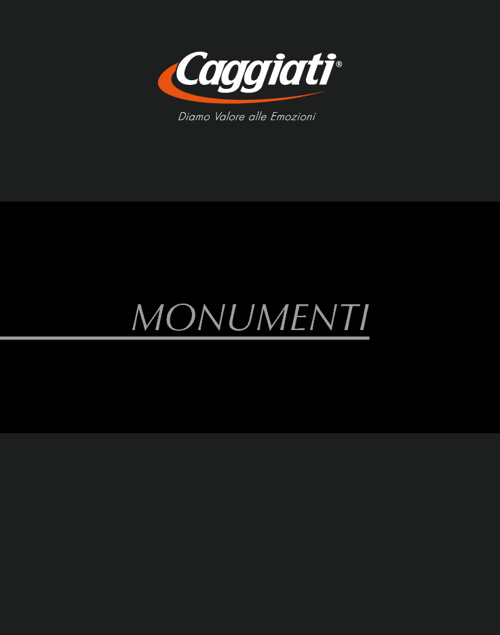 The perfectly transparent material in PMMA encloses an elegant form created through a sophisticated process of milling on different planes. The project is a plastic metaphor. The display system was created to render the design aspect of each element clear and interesting.

The cube is in polished PMMA.

The solid construction renders the objects sturdy catlogo durable. Beneath the steel screen is a pure, shiny white form. The forms are mechanically locked in the final position of balance. The bird drinks from the fountain of life and conveys the sense of the perpetuation of life and the renewal of the earthly experience.

Exfoliation is the decorative theme of this almost armoured-like metal cube. The identification plaque is made with a wavy design that follows the profile of the urn.

The innovation pursued here is aesthetical, of accurate sign and essential shape. 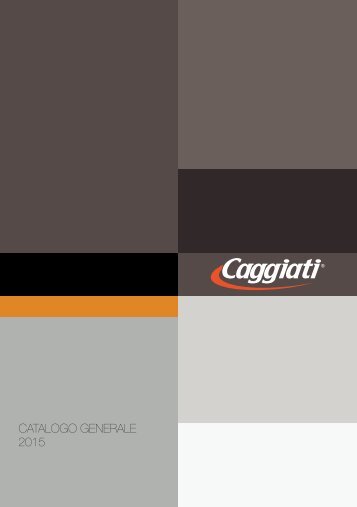 The basic component consisting of intertwined branches is made in Corian. The resulting block is unique, solid and ethereal. The project represents an energetic effort to place commemorative ornaments within the heart and the sensitivity of our time.

The transparent glass body with its sober, linear form encloses a supple white object, which recalls the shape of traditional urns.

The phytomorphic shape is the decorative graphic theme of the urn, like an inflorescence growing on the same shape, giving a naturalistic air to the object which, in itself, has decidedly abstract contours.

In line with the collection of lamps and vases, the urn narrates an ancient, Etruscan-like form suspended in a transparent cube of a futuristic style, as if it were the digital reproduction of the effect that in nature captures elements inside amber. This project interprets infinity as a mark of spatial and visual continuity that, in turn, encloses two distinct spaces created by distorting the curved lines of the material.

The atmosphere that is released is ethereal and impalpable. The natural image of the outer forms reveals a heart of ancestral power, almost as if it were made of metal melted by the gravitational forces concentrated within the core of the rocks themselves. The shelf elements, in blue Corian, are shaped and smoothed into gentle forms.

Features two specular figures for left and right mounting. The bird is in stainless steel, and is mechanically fixed to the surface of the cube to enable it to maintain a balanced plastic pose. Vegetation, with its constant and silent growth, accompanies the flow of time. The image that accompanies the installation evokes the intrinsic meanings of each object and helps to recall the sensations that the project conveys. The bird delicately quenches its thirst at the vital source, giving continuity to the natural cycle of existence.

The collections of objects tend to express the contemporary design culture through evolved materials and forms designed with digital technologies. The luminous bulb is characterised by a harmony of reflections and light created, in nature, by drops of water.

The form expresses an endless sequentiality between past and present, front and back, extremely fine fabric and dense metal. Headquarters and Executive Offices: The black element delicately welcomes renewed life.

The transparent element is supported by a component in polished stainless steel super mirror that fixes it against the wall.

Behind the plates is an area for lighting and flowers. In this project the marks left by time xaggiati turn become graphic signs of discontinuity and the rhythm of the horizontal element. A complete form is broken up yet remains locked inside a timeless interlude.